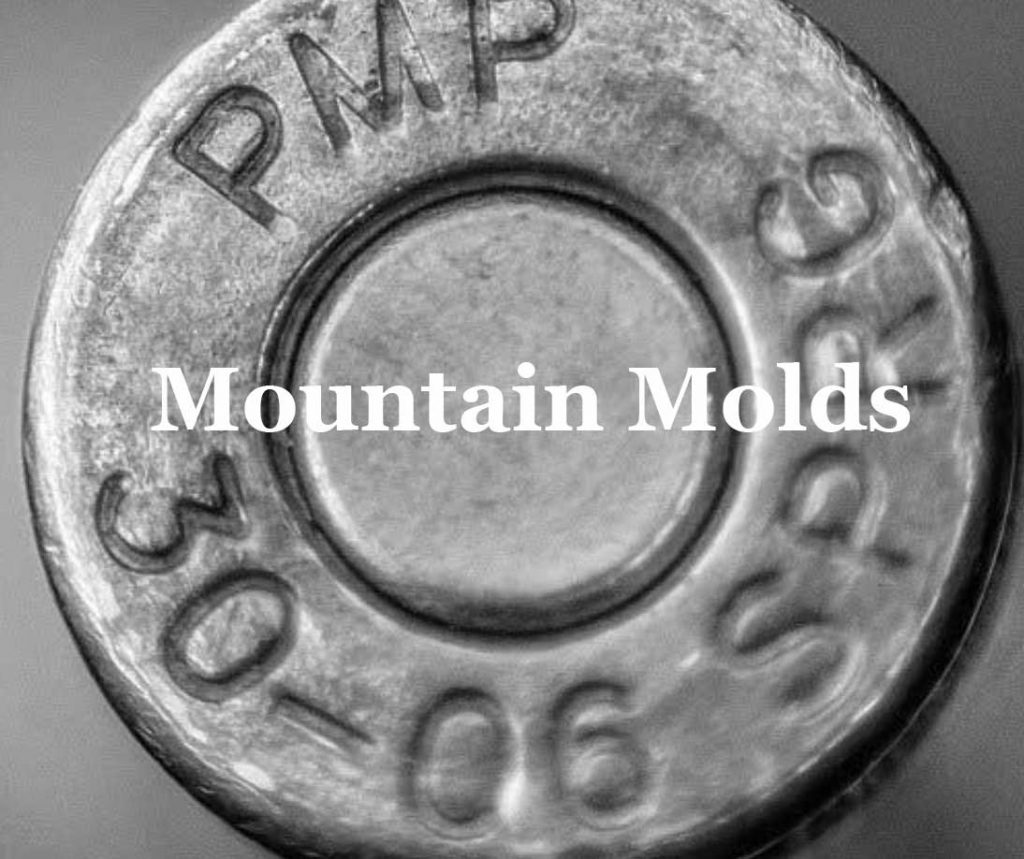 What Is A Cast Bullet Grease Groove Angle Option

Grease groove angles   There’s more than one way to measure the groove angle.   The picture shows how I measure it, just so we’re on the same page.   55° is about as steep as I care to go, any steeper and you’re inviting difficult release from the mold.   The steeper angle does hold a little more grease so it may get the nod for black powder bullets and original Keith bullets.   A 45° angle offers a slightly better release and is a good choice for most other applications.

Explanation of Cast Bullet Base Options

Plain Base, equal length the computer will determine the band layout that satisfies your specs.   All body bands will be the same length.

Plain Base, define length you set the bottom band length and the computer decides the length of all other body bands.   Use this if you want lots of small body bands but with a larger bottom band.

stepped check shank puts a slight step on the shank near the top of the check.   This gives the check something to grab hold of.

Bevel Base  Not recommended because it is harder to get a good seal with a bevel base bullet, and also messy to lube in a Lyman/RCBS lubrisizer.   A bevel base may be a good choice on paper patch bullets, where it serves to help keep the paper from tearing.

What Is A Cast Bullet Bearing Length

Bearing Length  Includes the “fat” part of the ogive on ogival flat points, to the point where the ogive diameter = the typical bore diameter.   It also includes the bore riding length on bore riding bullets.   It does not include the gas check.

What Are Cast Bullet Crimps

Depth of Crimp Grooves  all crimp grooves are the same depth as the lube grooves because that’s the simplest way to program it and it works well enough.

Why do you offer several crimp groove lengths ?  Because the depth of the crimp groove varies with caliber and bullet style, so you have to adjust the length of the groove to maintain sane crimp groove angles.   For example, a 0.045″ long crimp would be all screwed up on a 20 gauge Keith bullet.   Play with several crimp lengths and let your eye be the judge of which looks best on your particular bullet design.

Notes:
— TOLERANCES: yes, we have them.   Zero-tolerance may exist in the political world but the the world of machining and casting will always have tolerances.   The DIAMETER refers to the AVERAGE diameter, obtained by measuring several bands in several places.   Some measurements will be higher and some will be lower.

What Is A Bullet Groove Diameter

Why isn’t it an option?  1) it is hard to lathe-bore deeper grooves because the cutting tool has to reach around the grooves and the chips have to squeeze pass the grooves and 2) I have not seen ANY data suggesting that deep grease grooves are helpful in modern firearms.

What Is Groove-to-Band Length Ratio

Groove-to-Band Length Ratio (GtoB)  is a way for the computer to decide how big to make the grease grooves.

If the groove is very long relative to the depth (say GtoB = 1.5), the lube may refuse to stick to the groove, creating problems at the reloading bench.

It is very desireable, from the mold maker’s point of view, to avoid grooves with a “V” shape, because the sharp corner on the “V” is prone to have burrs and does not facilitate fill or release. Instead, please select a design that has a flat at the bottom of the groove like “\_/”. It doesn’t need to be a big flat, as long as the flat is there.

Please do not attempt to imitate the Lee tumble lube design. The Lee bullets have shallow, rounded grooves which this program will not create. Furthermore, any grooved bullet can be tumble lubed.

When the paper patch mode is chosen, the program will draw a bullet with small grooves, but the mold will actually be cut smooth. This is due to program limitations. Please note that conventional grooved bullets can be paper patched and may shoot better anyway.

What is a Bullet Leade Length

Leade Length  Includes the “fat” part of the ogive on ogival flat points, to the point where the ogive diameter = the typical bore diameter.