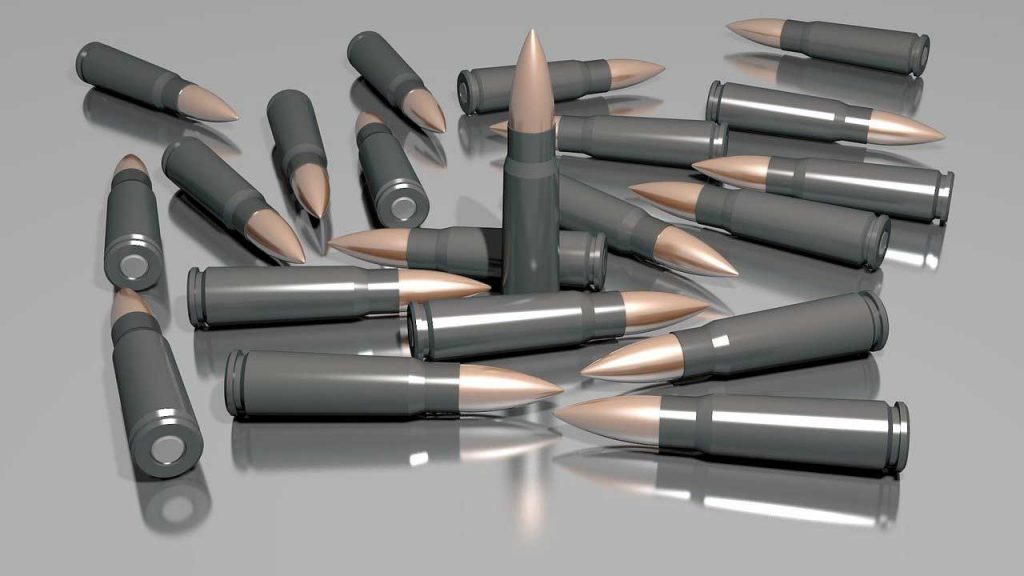 Finally, I am back online — except I cannot send emails yet. I may have to make a trip to town (2 hours each way) to get that sorted out.

It took several weeks to get the electricity turned on while waiting for the state electrical inspector to show up. I won’t bore you with the details, but suffice it say that everything that could go wrong, did go wrong (not with the wiring, just with the bureaucracy).

While waiting for the inspector to show up, I had to drive to town every other day to buy ice for my freezer full of moose meat. Naturally, there was an unseasonal heatwave going on at the time…… something about Murphy’s law.

My ISP refused to make the long drive out to install my satellite until the electricity was hooked up, even though I can run the computer and satellite off an inverter that plugs into my truck’s cigarette lighter. When they finally made it out today, their installation server was down (did I mention Murphy’s law?), so the installer couldn’t do the software setup, and he refused to make a second trip out to finish the installation, leaving me to sort things out for myself. That’s why my email isn’t working yet.

I did get the Wild Blue internet connection working after several hours of fiddling, and it downloads at 520 kpbs despite a raging storm going on outside. The advertised speed is 512 kpbs, so no complaints there.

So the past couple of weeks have been spent mainly dealing with bureaucrats and utilities, trying to get my utilities turned on, and making runs to town for ice. That slowed down construction.

The outhouse is built and is functional. It still needs paint, door latches, a window, and other minor conveniences, but those things can wait.

The shootin’ shack is wired, except I need to add a temporary welder outlet. Even though the shack is tiny, I’ve squeezed in a bunk bed, a cooking table with hot plates and a microwave, my desk and PC, a couple of drawers for clothing, and lots of shelves, so it is actually fairly comfy.

The next big task is excavating the shop site. Since I had to locate on a hillside to make the sewer inspector happy, a fair amount of excavation will be required. The good news is that half the shop will be below grade, which will help to keep it warm in the winter and cool in the summer. The bad news is that I can’t afford a backhoe (that sort of thing is pretty spendy at this location because it takes approximately 2 hours to get here on a very dangerous one lane road) so I am excavating by hand. I have been digging for 5 days and have at least five more days to go.

The excavation is difficult and slow — the ground is mostly sticky clay, except when it is rocky. I save the topsoil for backfill, but haul the clay downhill where it is being used to construct a backstop for the shooting range. It has been raining for several days and is supposed to continue raining, so that does not help. The wet clay sticks to the shovel, to the wheelbarrow, to the truck bed, and to me. But you can’t build a house without a foundation, so I keep digging, rain or shine.

The excavation forced me to lay out my shooting range — since I had to put the excavated dirt somewhere — and that worked out pretty decent. I have swinging targets set up at 50 yards. The 200 yard target will be adjacent to my driveway. I am still debating the location of the 100 yard target — whether to put it inline with the 200 yard target, so that only a minor rest adjustment is required to switch from 100 to 200 yards, or put it adjacent to the driveway, where it will be more accessible. The morning sun will be in my eyes, but that could be fixed with an awning — or if I build a sound diffuser, the diffuser should serve to block the sun.

The move was hard on vehicles. Both rear spring shackles broke on my tandem trailer somewhere along the way. There was no way to fix it in the middle of the move, so it rode at least the last 500 miles with broken shackles.  (That’s why I need to get a welder outlet rigged up).

I was proud of my ancient 3/4 ton pickup for making 3 round trips while pulling about double its rated GVW. It ran just great the whole time. However, now the TH350 tranny refuses to go into reverse or neutral, so it may be fried. That’s hardly surprising, since the TH350 is not the hot setup for heavy towing, and a partially clogged radiator probably contributed to the problem. I absolutely gotta have the 3/4 ton to haul construction materials, so the tranny has to be fixed. While I’m at it, I’ll have the radiator rodded and add a tranny cooler so maybe it won’t happen again, at least for a while. Rebuilt trannys aren’t that expensive, but to change the tranny, you either have to pull the engine or else the transfer case, and the NP203 transfer case is one heavy son of a gun, so I think I’ll pull the engine instead, and as long as I’m pulling the worn-out engine, I might as well swap it out, too …….. and all this in the middle of a cow pasture.

Did I mention Murphy’s law?

I guess I can forget about a new coyote rifle for a while ……..

Despite the problems, construction is actually right on schedule. I figured there would be vehicle problems (if you saw my vehicles, you would understand ), I figured the utilities would take a while, and I figured the cow pasture would be rainy and muddy at this time of year.

For a while, I was seeing deer and elk every day. One morning I woke up to find about 20 in my pasture. But now that the weather has warmed up and the cattle have been moved up to their summer range, the deer and elk stay away. They do get into my neighbor’s wheat though. She has had to set up propane guns to keep the elk out. Gee, maybe I should plant some wheat !!!!!

I’ll post a few pictures as time allows. It’s going to take me a few days to catch up on my computer stuff.

Wow.. That’s hardcore. You’re a more determined man than I, that is for sure. Somehow I just can’t see me sleeping in the shooting shack and digging a basement by hand in clay while it’s raining.